On 15 February and 22 February, Bulgaria and Slovakia opposed the ratification of the Istanbul Convention on preventing and combating violence against women and domestic violence.

As the world’s first binding instrument to prevent and combat violence against women, from marital rape to female genital mutilation, the Istanbul Convention ensures that signing countries put in place measures to gather data, prevent and effectively tackle gender-based violence. The ratification and implementation of this convention make governments accountable and subject to scrutiny by an independent expert body. 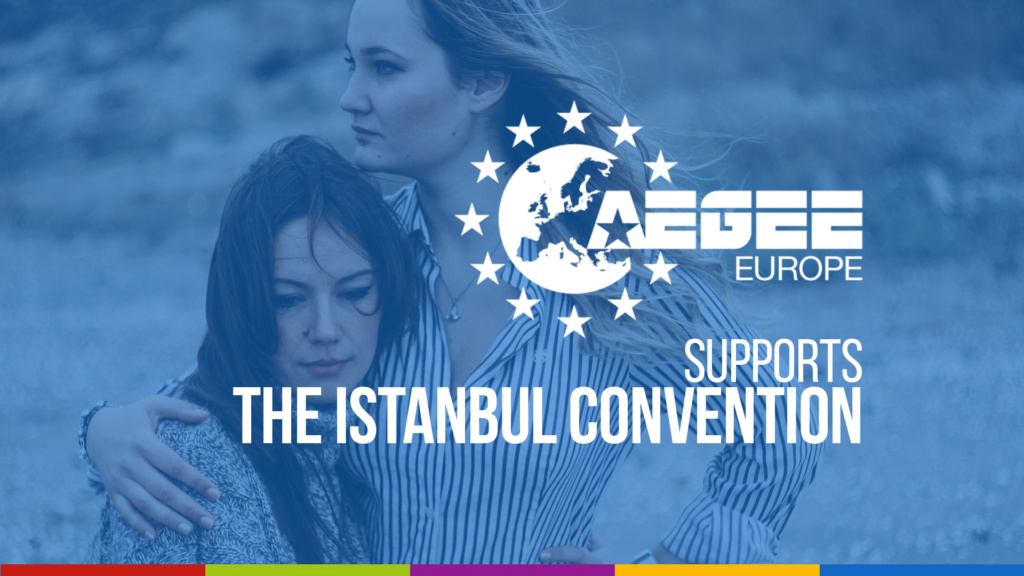