The Borderless Europe: Blessing or Burden? Conference was held in Cluj-Napoca, in the heart of Transylvania, between 6th and 9th of May, gathering together around 60 young students from all over Europe. The event was the result of an active cooperation between AEGEE-Cluj-Napoca, AEGEE-Europe, Your vision for EUrope project and with the large contribution of the Association des Amis de Franck Bancheri .

The initial reasons that pushed people to get involved in the conference may have been different and so are the ways they got active- whether as participants or organizers-. However the vision, points of view and opinions share a common ground, which are to be found in the confidence and in the belief they have for the project and for Europe itself.

The Your Vision for Europe is a young project within AEGEE, which brings together 18 young motivated AEGEEans, that despite the fact they all come from different cultural background, from EU or not EU contries, they believe exactly in the same core values, being this the keypoint helping them to actively work towards their vision, aiming at a more unified Europe. 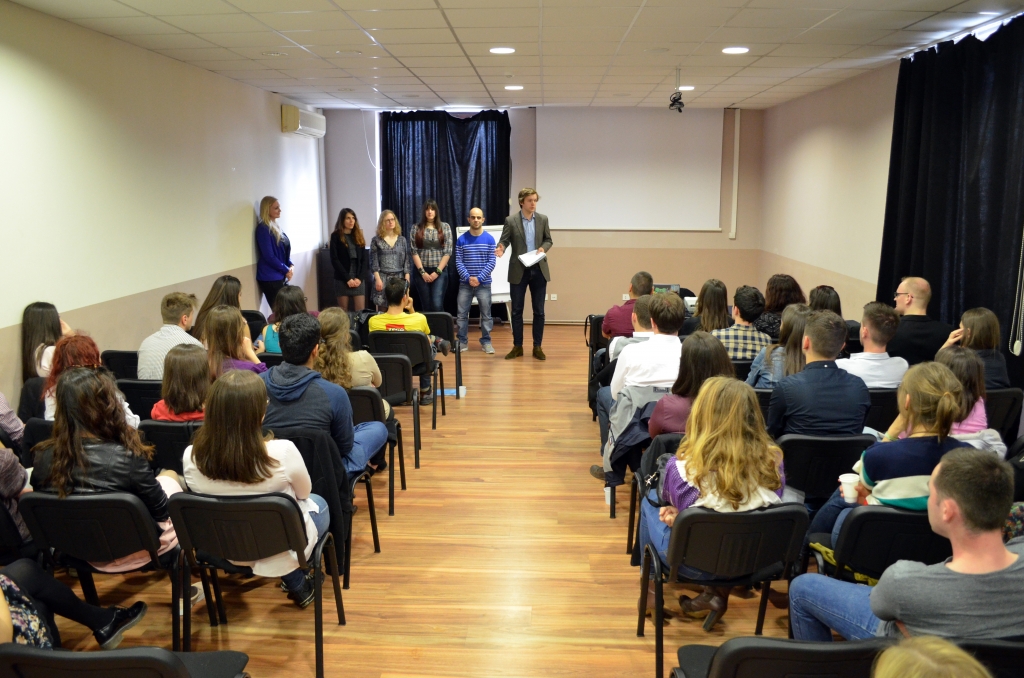 The conference was just the first one of the conferences that Your Vision for Europe is planning to organize in the upcoming months. The event turned out to be a successful set of three full days of learning, sharing and putting different views of many Europeans together, ideas in which young people believe, and are ready to put into practice, i.e. to translate the most outstanding ideas into concrete actions in order to achieve improvements in the society we live in.

The Conference’s main purpose was to encourage mutual understanding between young Europeans, that were gathered together not only to acknowledge and discuss their personal viewpoints that may or may not greatly differ from those of the others, but also to foster understanding that the vision we have for the European Project is shared, showing that whatever problems we may face from where we are standing, could be overcome in the direction in which we are moving. A number of excellent ideas of all the joint endeavours we as Young people could possibly undertake together will have a great say in Europe’s future, was outreached through numerous sessions, panel discussions, and a broadcast of a dystopian documentary The Great European Disaster Movie.

One of the highlights of the Conference was, however, the Association des Amis de Franck Biancheri Award, namely the Franck Biancheri Award, which this year went to AEGEE- Cluj-Napoca. In fact, it was not a coincidence that the conference took place in Cluj-Napoca, that it happens to have been awarded the European Youth Capital title back in 2015. 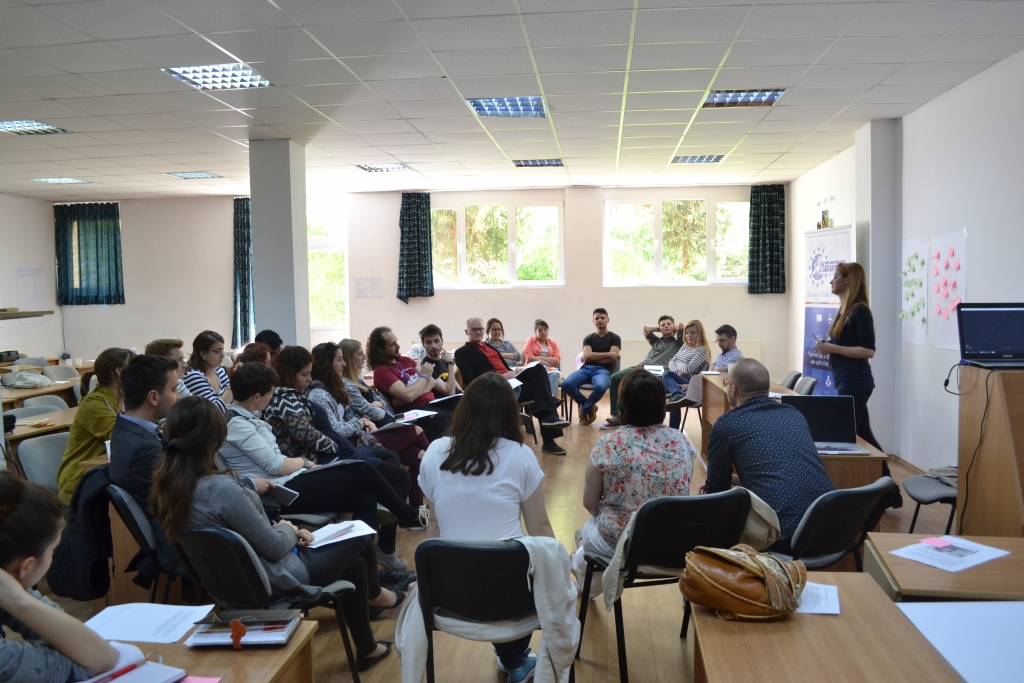 The whole conference delivered a deep message that first steps towards a borderless Europe are, first of all, the demolition of any mental borders, but most importantly we don’t have to be afraid of situations we did not expect because in the end those are the ones that shape our identity and defines who we actually are. It can be the refugees crisis, a topic very much tackled lately, it can be the European crisis, which refers to the political crisis, the one of values and finally the economical one. Depending on our reactions, we grow or we stay the same, but only by facing the harsh times together we can make progresses and improve our own society. This is how we strengthen our belief that eurosceptism is not an answer, nor an alternative. 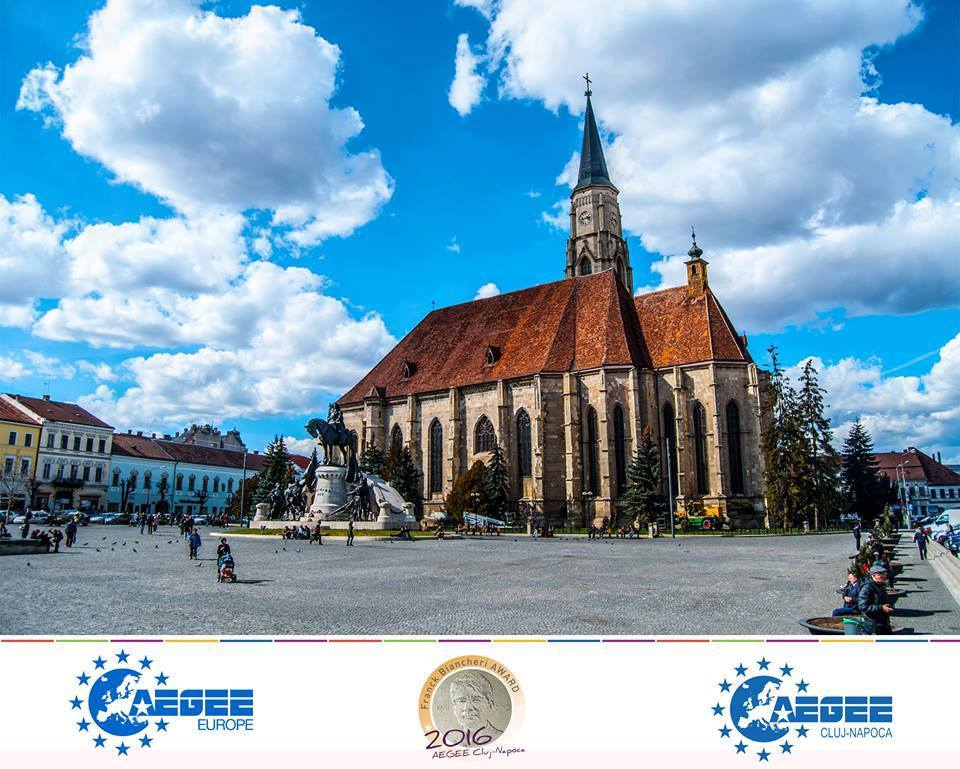 The aim was to deal with the idea of a borderless Europe , how we perceive it and how media generally presents it. It was important to find out, or to remember, how European Union became what it is nowadays and why the Founding Fathers came to this solution, what were the circumstances and the precise historical background. This was a very important step as it helped participants to understand what direction we, young people, are going right now and what kind of union we want. Raising awareness about how we can actively change things and have our say within the system was more than crucial.

After their first success, the Your Vision for Europe Project team is working hard and getting ready for next conference that will take place somewhere else in Europe in autumn 2016. Stay tuned to find out more! 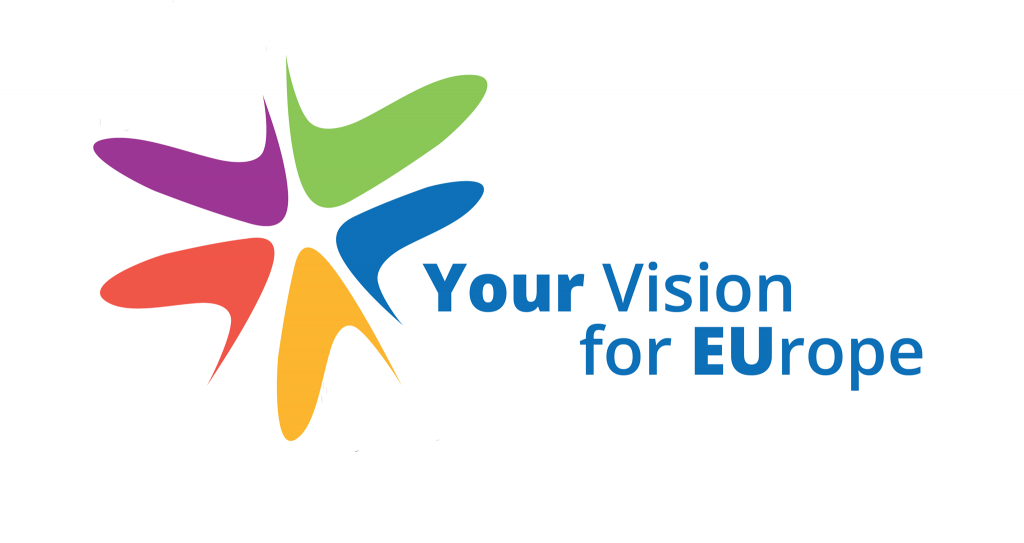